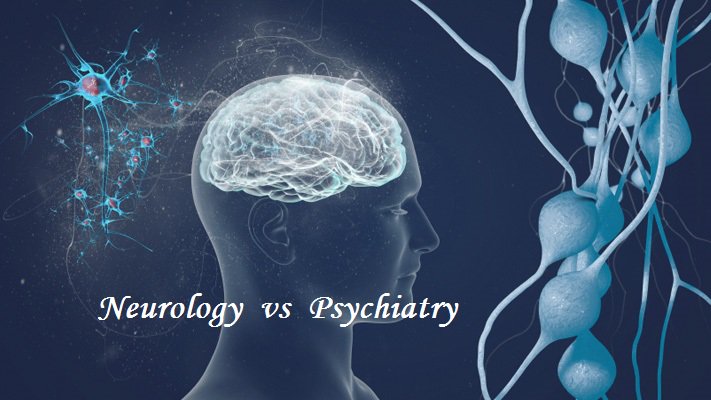 Over the years, we have involved and managed many trials of CNS therapies, creating an extensive network of academic and private practice investigators in neurology, psychiatry, pain, sleep disorders and other neurological areas (i.e. image contrast agents).

We have over 10 years of experience conducting CNS Neurology and Psychiatry trials, with

a broad range of indications, including but not limited to: Epilepsy, Schizophrenia, stroke, Parkinson disease and Multiple Sclerosis, few of these are highlighted below:

We have completed 1 steady state PK study (Phase I) on Schizophrenic patients with 70 patients enrolled out of 70 planned in the study protocol.

The study duration was approximately one and half year which reflects our investigators and clinical team fast recruitment capabilities and in conduction of such kind of complicated trial on time.

Triumpharma has also conducted several Neurology (phase I) trials on healthy subjects to determine the relative bioavailability of the drug from different formulations versus the reference immediate release formulations.

Genetic variation in genes for drug-metabolizing enzymes, drug receptors, and drug transporters has been associated with individual variability in the efficacy and toxicity of drugs. There is a relationship between genetic predisposition of an individual and his ability to metabolize a drug. The poor metabolizer phenotype (PM) is associated with the accumulation of specific drug substrates in the body and is inherited as a recessive autosomal trait due to mutation and/or deletion of both alleles responsible for phenotypic expression. Individuals with PM phenotype are either homozygotes or multiple heterozygotes for mutant alleles. 5-20% of patients can belong to one of these risk groups, depending on the population studied.

We have conducted clinical trial to assess the pharmacokinetics, safety and tolerability of the drug in healthy subjects with CYP2C9 extensive metabolizer (EM) and poor metabolizer (PM) Phenotype. This has allowed us to establish a large database of poor metabolizers (PM) phenotype.